I’ve been trying to get into the whole running thing, and have been consistently running nearly every day for the past month. I’m pretty sure the ‘people reading books about running’ trope is about as common as ‘people getting into running’ for folks that are trying to produce some sort of healthiness in their life where previously there was little. So that’s two tropes I’m hitting hard right now.

This book is a collection of memoirs that Murakami has written through his life on the topic of running. As he tells, for much of his life he has run at least six of every seven days. I didn’t really know anything about Haruki beyond his books, so learning that he is an avid runner was a surprise.

The book plays an odd role. It is a book about running from a proflific novelist, but it is in no way about running, or is about writing, and its only very marginally about the intersection of the two. It describes running as a sort of daily ritual, a daily ritual with particular pains and values. In the daily ritual, it plays the role of a meditation and brings a focus and center to life. This book is instead largely about the intersection of that meditative act with daily living, and the maintenance of that act even within the constraints that the business of life place on it.

A recurring theme is the interaction of this meditation with external processes such as aging. Haruki has been running 36 miles per week for over a quarter century, so he can speak of this habit on a timescale which ranges much of a lifetime. In writing about aging in this way, Haruki brings a peace and calm to this process which many of us fear. I imagine many of us fear age because it feels like it will sneak up on us– that we’ll wake up one day and be infirm– that we’ll one day fall steeply into acute decay. Haruki represents the process as a gradual process to which he accepts his eventual submission. He doesn’t refuse to push back, but it is clear that he knows and accepts that he will not win. It must be enormously calming to see age as if it were the course of a race and not as a series of surprises and denials.

Anyway, it was a pretty chill book, and gives plenty of meditations on running and what it can mean to a person. 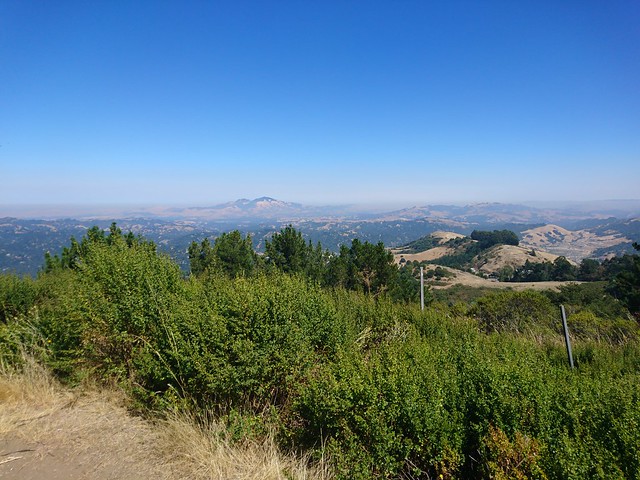